Team PNG’s first athlete, boxer John Ume, has arrived at the Tokyo Olympics. He touched down in Tokyo, Japan on Sunday (18 th July) led by Chef de Mission Tamzin Wardley and her management team along with his coach Mark Keto. Ume will become the 14th Boxer to represent Team PNG and will become Olympian number 65 when he competes on 25 July in the Lightweight division (57-63kg) at the Kokugikan Arena. Team PNG will be participating at their eleventh Olympic Games after their first appearance back at the 1976 Montreal Olympic Games and will be represented by eight athletes from five sports. Team PNG has eight athletes and eleven officials attending the Tokyo Olympic Games. Weightlifters Dika Toua (Women’s 49kg) and Morea Baru (Men’s 61kg) and their coach Willie Tamasi and Sailors, Teariki Numa (Men’s Laser) and Rose-Lee Numa (Women’s Laser Radial) with their coach Danny Fuller. Sailors are due into the Olympic Village on Wednesday 21 July with Dika and Morea arriving on 23 July. Swimmers Ryan Maskelyne (Men’s 200m Breaststroke) and Judith Meauri (Women’s 50m Freestyle) will arrive into Tokyo on Friday 23 July from Australia and Thailand respectively. Their coach Shaun Crow and team manager Sarenah Pini will also join them. The last athlete to join Team PNG will be Rellie Kaputin (Women’s Long Jump) who will arrive into Tokyo on Wednesday 28 July with her coach Phillip Newton. She will be the last athlete to compete for Team PNG. Team PNG Chef de Mission Tamzin Wardley was excited to finally make it to Tokyo. “We’re glad to be here in Tokyo and looking forward to see our athletes in action. It has been a really long journey for our athletes and coaches and we’re happy to finally settle in here in the Olympic Village and I look forward to the rest of the team joining us this week” Rest of Team PNG includes Asiani Vagi as admin personnel and Chris Amini as admin personnel and high performance analyst with Dr Kapua Kapua as the Chief Medical Officer and Matthew Natusch as the Team Physiotherapist Team PNG’s Facebook page will have regular updates of Team PNG in Tokyo. 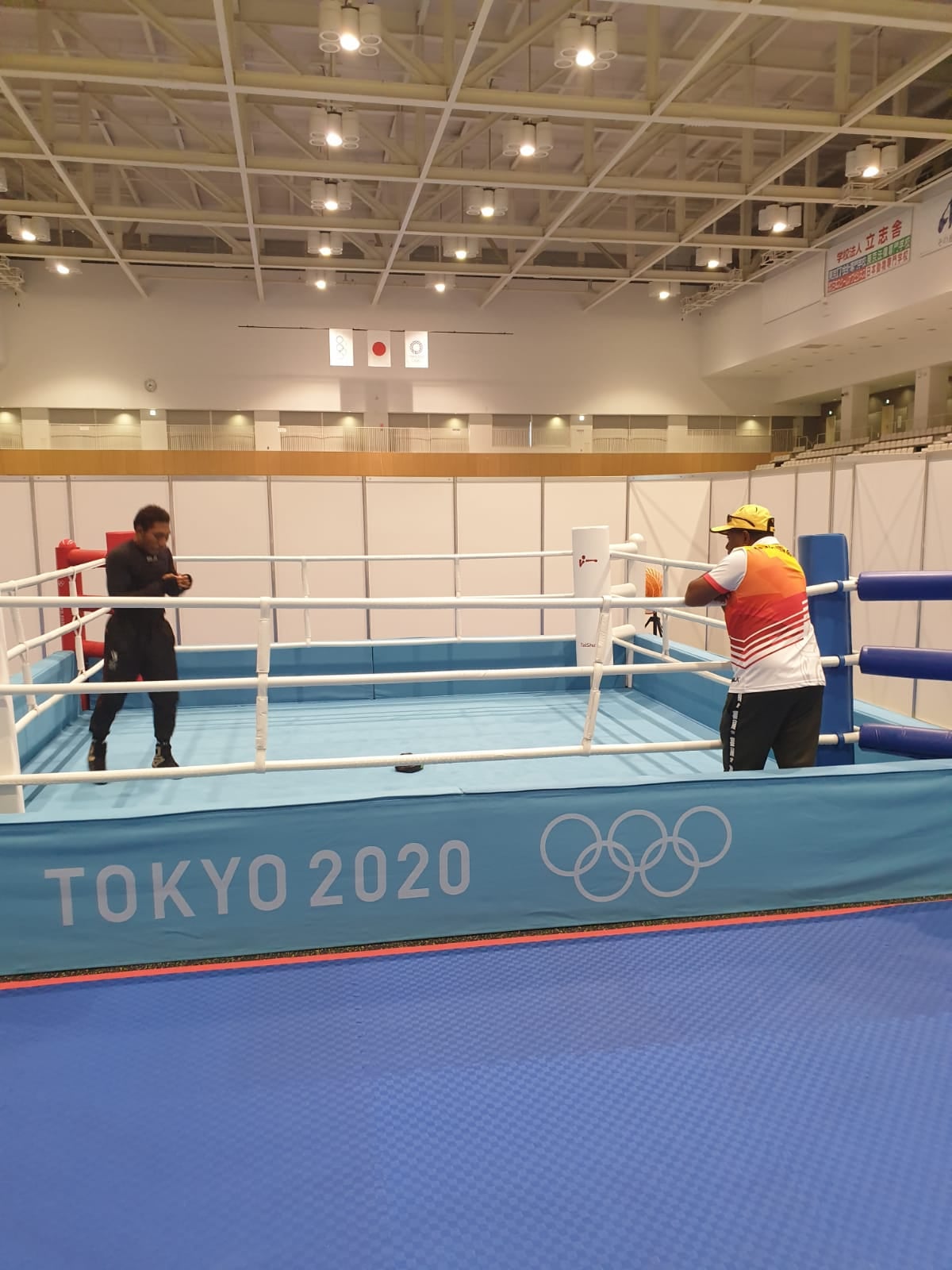