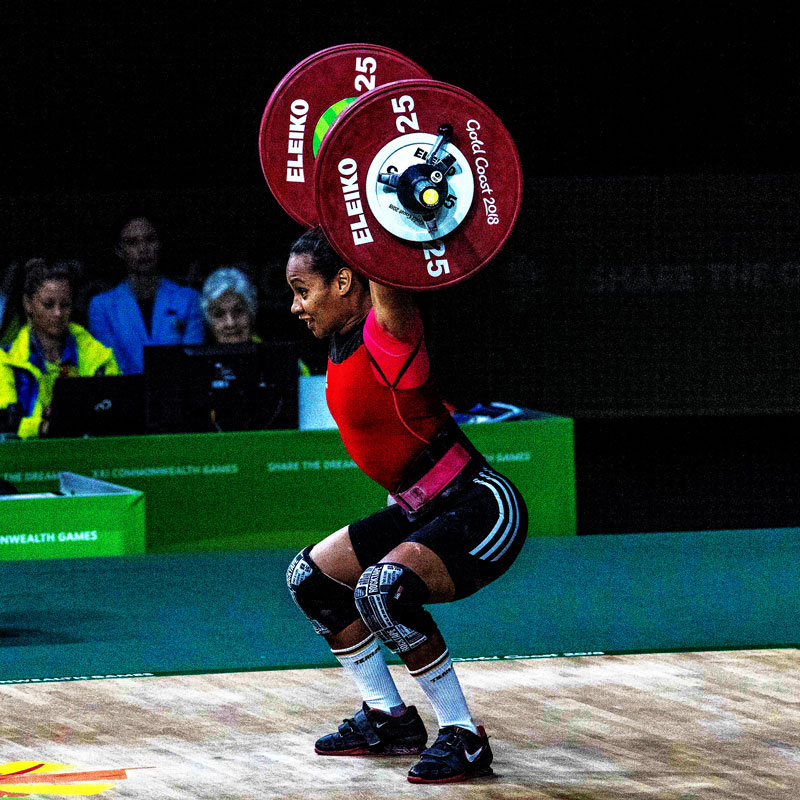 RULED OUT: Dika Toua (pictured) and Morea Baru have been ruled out of the World Championships due to administrative failure by their National Federation. PHOTO: PNGOC File.

PNGOC understands that the particulars of the case relate to the timely updating of the Anti-Doping Administration and Management System (ADAMS) whereabouts anti-doping registration system with the athletes’ details.

PNGOC has written to the PNG Weightlifting Federation expressing its disappointment with their administrative failure, which is compounded by the fact that these two athletes are also recipients of Tokyo 2020 Olympics Athlete Scholarships, and the World Championships was the first of several qualifying events for Tokyo 2020.

In this case the only penalty for the two athletes was not being allowed to compete at the World Championships. It does not infer any prospect of the athletes testing positive for doping.

The IWF has recently introduced tough qualifying rules and a new anti-doping policy to ensure the image of the sport is cleaned up after multiple cases of anti-doping violations. This has meant National Federations are required to regularly update their athletes’ whereabouts information on the ADAMS operated by the World Anti-Doping Agency.

As this was the second case in less than six months that PNGWF missed the ADAMS registration deadlines, PNGOC has demanded an explanation from PNGWF about how this happened. PNGOC has also demanded an undertaking that it will not happen again and in that regard requested specifics from the PNGWF about measures it has put in place to ensure the same.

PNGOC also encourages Dika Toua and Morea Baru to look beyond this and work closely with PNGWF in ensuring that the regulations required of them are met to continue to compete as PNG’s top athletes.

Clean sport and anti-doping is a critical issue in sport and PNGOC is also working with the PNG Sports Anti-Doping Organization (PNGSADO) to increase its education efforts in PNG.