Home › News › PNG part of women empowerment on the IOC

PNG part of women empowerment on the IOC 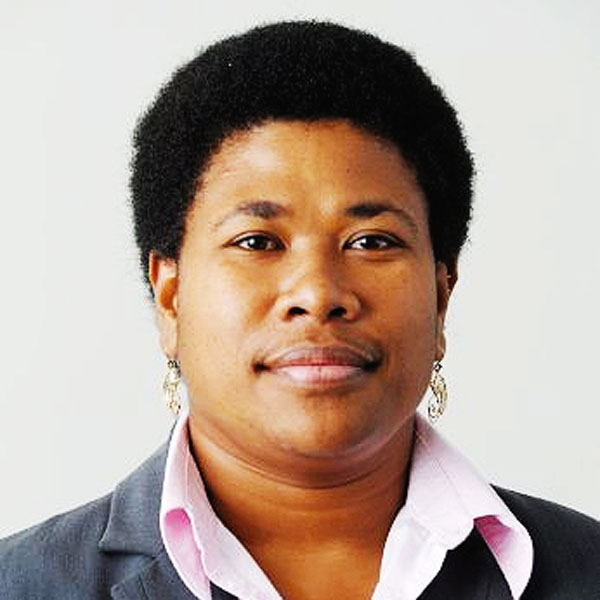 NEW ROLE: Lelai has been appointed as the ONOC's Liaison with the IOC Athletes Commission. PHOTO: PNGOC FILE.

Lelai is also the Chairperson of the Association of National Olympic Committee (ANOC) Athletes Commission and is the latest female sports administrator from PNG to be added onto the IOC Commissions.

The announcement of her new appointment came on May 25th this year and she joins PNG Olympic Committee Secretary General and IOC Member, Auvita Rapilla on IOC Commissions.

Apart from being an IOC Member, Rapilla also sits on four Commissions of the IOC; The IOC Sustainability & Legacy Commission, IOC Digital & Technology Commission, the IOC Ethics Commission and the Coordination Commission for the Games of the XXXIII Olympiad Paris 2024.

“Being a member of the IOC Athletes Commissions is a major recognition and achievement and I congratulate Karo on her appointment," said Emma Waiwai, Chairperson of the Gender Equity Committee.

“The PNG Olympic Committee has its own Commissions including an Athletes Commission and it continues to work closely with them to provide PNG Athletes and other stakeholders with opportunities to rise up and be the best they can be with sport as the driving factor,” said Waiwai.

Together, Rapilla and Lelai are part of the female population on IOC Commissions who hold 47.7 per cent of positions across IOC’s 30 Commissions, an all-time high for the IOC.

One of the key focuses of the Olympic Agenda 2020 reforms is to encourage the whole Olympic Movement to advance gender equality both on and off the field. Since 2013, as a result of Olympic Agenda 2020, female participation in the IOC commissions has more than doubled (coming from 20 per cent in 2013).

“Advancing women in leadership roles in sport is truly a team effort, and I want to thank all those who have contributed to this for their continued support, commitment and inspiration,” said IOC President, Thomas Bach.

“There is always more that can be done, and we can make progress only if we work on this together,” he said.

“By increasing female participation in IOC commissions and the number of female chairs on IOC commissions, the IOC is hearing the female voice more and more and ensuring that women and girls can be empowered by using the powerful platform that sport provides to promote gender equality,” Bach said.

The PNG Olympic Committee also observes this gender balance in its own commissions with its percentage higher than that of the IOC.

Currently the male-female ratio on the PNGOC commissions is 24 women out of the 33 members giving it a percentage of 72.

"At the PNGOC we are proud of our efforts to promote gender equality in sport and this is reflected in the make-up of women in our own committees,” said Emma Waiwai, Chairperson of the Gender Equity Committee.

“Sport is played by everyone and so ensuring there are women in decision making roles within sport is important to ensuring representative reality," Waiwai said.