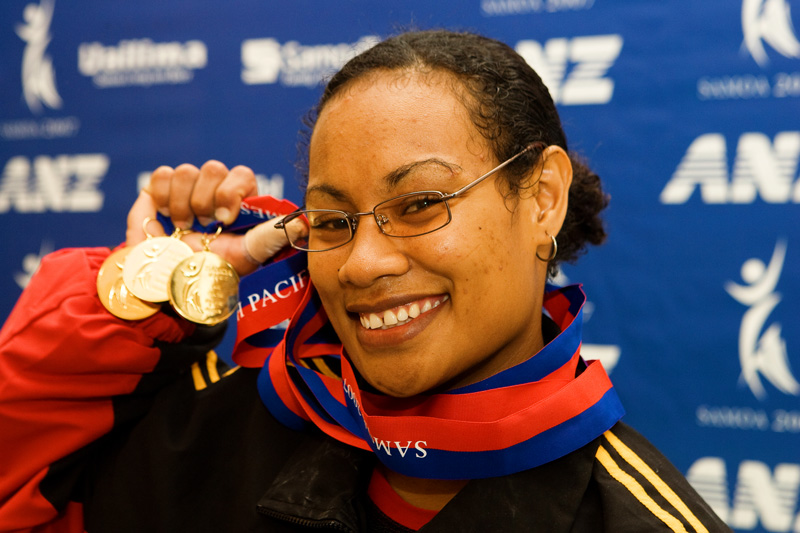 HOME AGAIN: Toua will be making history when she attends the Tokyo Olympics in 2021. PHOTO: PNGOC FILE.

The two Commonwealth Games and Pacific Games medalists were based at the Oceania Weightlifting Institute (OWI) in Noumea where they had been in training for the Tokyo 2020 Olympic Games.

With the Tokyo Games postponed till next year and New Caledonia facing COVID-19 restrictions, the Institute closed its doors and had lifters from around the Pacific region return home. Toua and Baru were the last lifters to leave after receiving approval from the Australian and PNG Governments to travel home.

President of the PNG Olympic Committee and PNG Weightlifting Federation, Sir John Dawanincura said he is pleased to have PNG's two star lifters back home in the country.

"I know both lifters are happy to be back home and are looking forward to completing the 14-day self-isolation period so they can be re-united with their families," said Sir John.

"We thank everyone who has been involved with facilitating their return home," he added 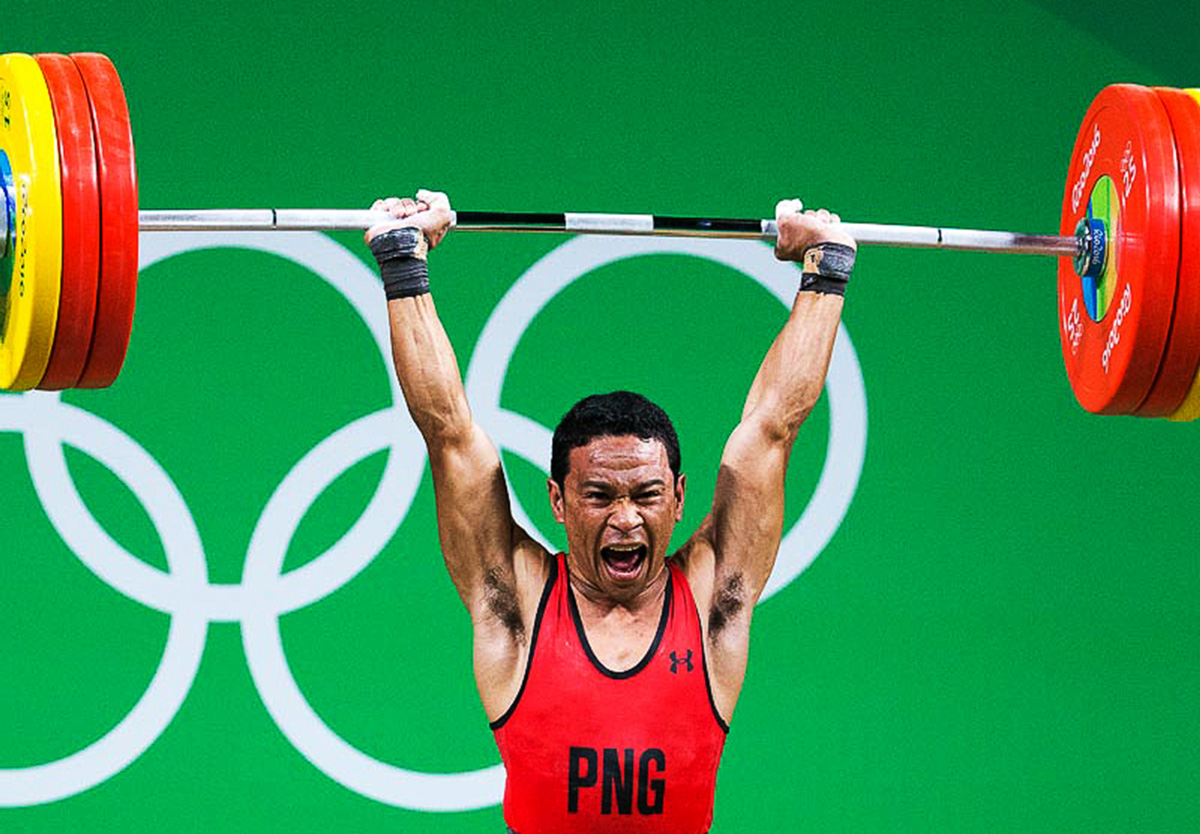 STAYING FOCUSED: Baru is maintain a strong form as he keeps his sight on Tokyo. PHOTO: PNGOC FILE.

Despite not being based at the Institute for what looks like an extended period, Toua and Baru will be continuing their training programs here in PNG. Both lifters were on track for qualification to the Tokyo Olympics and with the Games taking place from July 23rd to August 8th in 2021, the lifters are focused on not letting the current circumstances affect their Olympic Dream.

Toua, who has established her own weightlifting club from her home in Hanuabada, is looking to become the first weightlifter in the history of the Olympics to compete at five Olympic Games.

Meanwhile, Baru continues to maintain his strong form after finishing in sixth place at the Rio Olympics in 2016.