Home › News › Wisil in quarantine after returning from USA

Wisil in quarantine after returning from USA 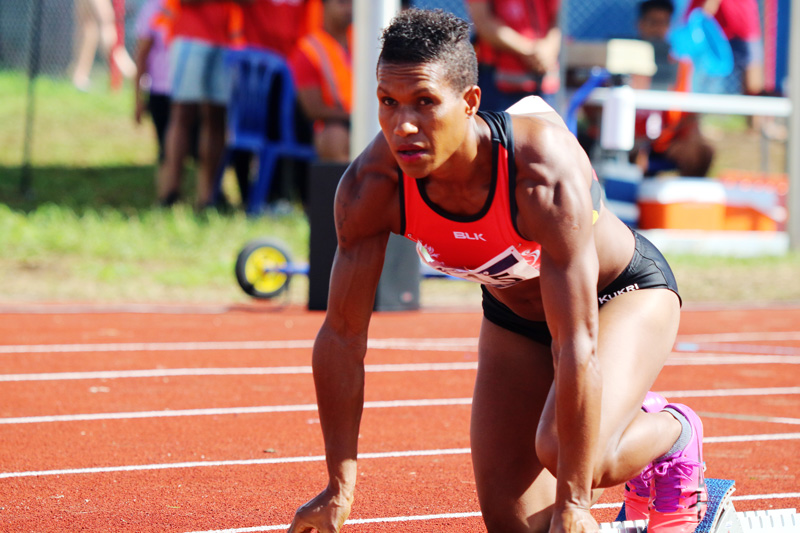 IN ISOLATION: Wisil was in the USA to compete and train but had to wait due to the lockdown and then return after the events were cancelled. PHOTO: PNGOC File.

Sprinter, Toea Wisil is the latest Papua New Guinea athlete to be in isolation as part of the COVID-19 precautionary measures after she returned from the United States of America last week.

Wisil was in the USA since early March this year to participate in competitions there and also train with her coach, Dior Lowry.

This was part of her lead up preparations to try to qualify for the Tokyo 2020 Olympics which have since been postponed to next year.

The competitions were cancelled and Wisil remained with Lowry in Pottstown, Pennsylvania when the country including PNG and most of the world went into lockdown when the coronavirus was announced as a pandemic by the World Health Organisation.

Wisil could not do much while in the USA because a lot of the gyms, fields and tracks were closed as well.

Working with Dior, they set up a makeshift gym in a small storage room where they lived. 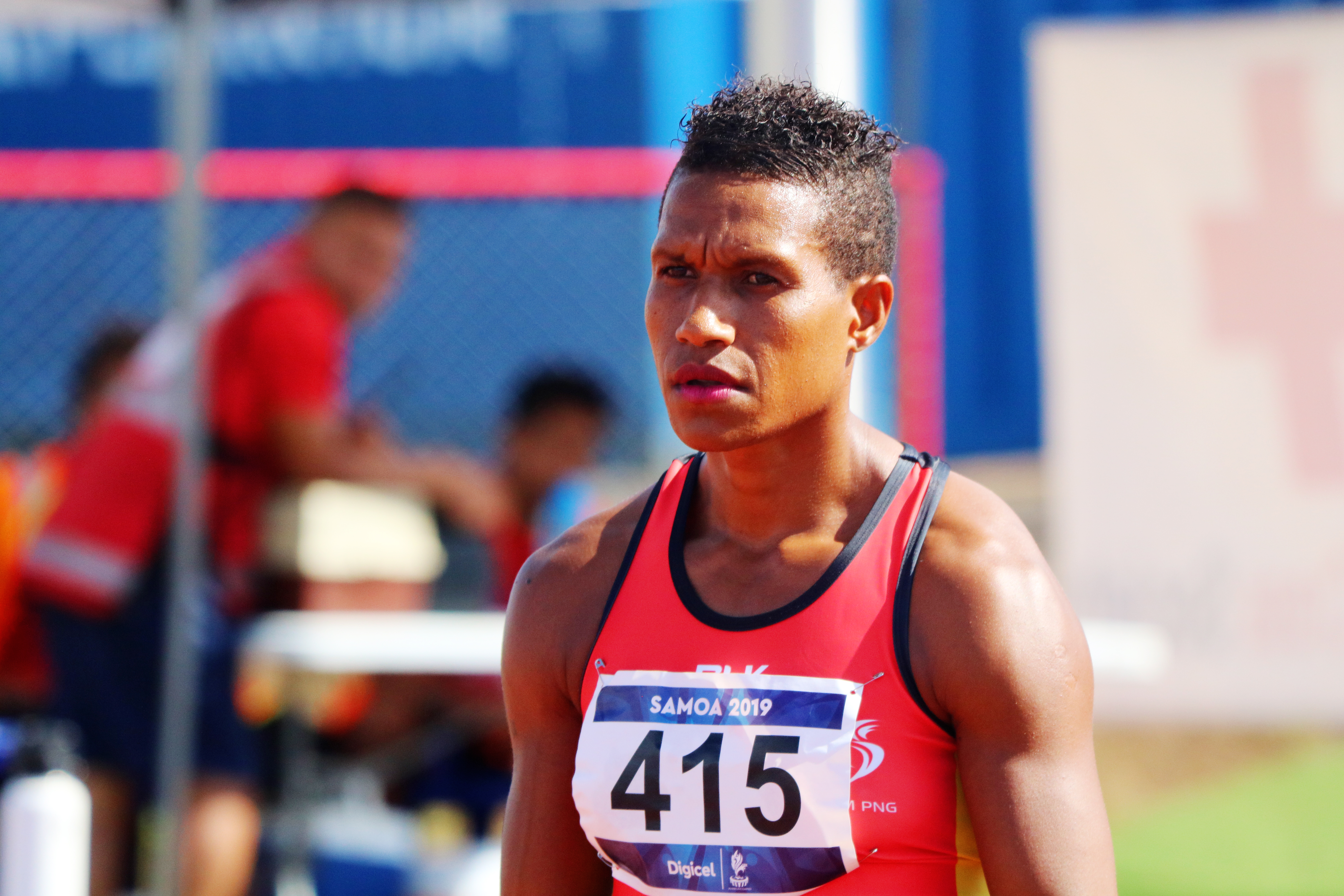 “I had to change up my training to ensure that I maintained my fitness,” said Wisil.

She said this was the most challenging experience for her in all her years of travelling and attending competitions.

Wisil had to be flexible and adaptable as although plans were set for her travel, things did not quite work out and she had to be patient and also understanding.

“Knowing I could not control the situation, I had to remain calm when things did not go as planned,” she said.

Fellow Team PNG athletes, Morea Baru and Dika Toua from the sport of weightlifting who also went through the quarantine experience in Port Moresby earlier, shared their experience and also provided some encouragement to Wisil.

“Do some exercises like you always do and most of all, enjoy your stay,” Baru said.

Toua said the isolation can be quite lonely, especially when Wisil will be by herself so she encouraged her to keep in touch with family and friends regularly during her stay.

“Get as much sleep while you can, do your own exercises and enjoy watching a lot of television also,” Toua added.

It took a while for logistics to be arranged for Wisil’s return as there were limited flights. Approvals were needed for her to enter Australia and PNG and that took some time to happen.

One her way back, Wisil was stuck in Los Angeles when she was not allowed to board a flight back and she had stay with fellow Papua New Guineans there for almost a week.

“It is wonderful to have the support of your countrymen when you’re so far from home in the middle of a crisis and I thank those families for their great help,” she said.

Wisil arrived in Port Moresby on June 2nd and went into her 14-day quarantine which will be completed on June 16 and she will be able to travel home to Goroka.

With limited space in the hotel room where she’s staying, Wisil is working on her mental skills as well as her core training and doing some other aerobic exercises.

She thanked the PNG Olympic Committee for facilitating her travel back to PNG and to her coach, Dior and his family for looking after her in the USA.

Wisil acknowledged the PNG and Australian governments through their respective embassies for making it possible to return home as quickly as possible.

She also thanked her family who continued to support her throughout this experience and also to God for strengthening her spiritually and for bringing her home safely.