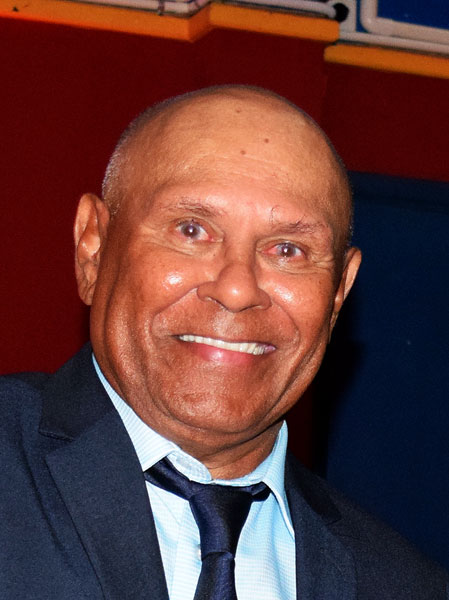 He was born on Gemo Island off the Port Moresby harbour and due to the leprosy colony and TB hospital stationed there, many thought he was not going to make it. 16 years later, Charles Martin was Papua New Guinea’s Sportsman of the Year.

While based in Lae, Martin was the youngest swimmer to represent the Territory of Papua & New Guinea at the 1970 Commonwealth Games in Edinburgh, Scotland. The swim team included Hall of Fame member, Nigel Cluer, Max Mowen and Neal Bostock.

Martin’s journey in swimming began when he was a boy swimming at the Ela Beach in Port Moresby. There was a swimming carnival on and he went over to look and ended up participating.

“I was beaten in that race and after the swim I was really cross because I didn’t like to lose,” he said.

Upset with the loss, Martin began training with the aim of returning to the event to win. With the support of his father he followed a swimming programme and developed the fitness and strength to face his challengers again.

The following year, Martin returned to the carnival and this time beat everyone that had passed him the year before.

In 1973, Charlie swam in the Queensland State Championships and won the Men’s Open Butterfly State Title.

“The joy of representing your country and winning is something I can’t describe. It’s just something that you can see in people’s eyes.

“When you win you feel really good but in the background there’s all the feelings of sacrifice, feelings of fulfilment, the good feeling for your country, yourself, your family and your neighbourhood where everybody knows you.

“And you feel proud of yourself, your family, your coach and everybody,” he said.

Martin was inducted into the Papua New Guinea Sports Hall of Fame on Thursday November 22, 2018. 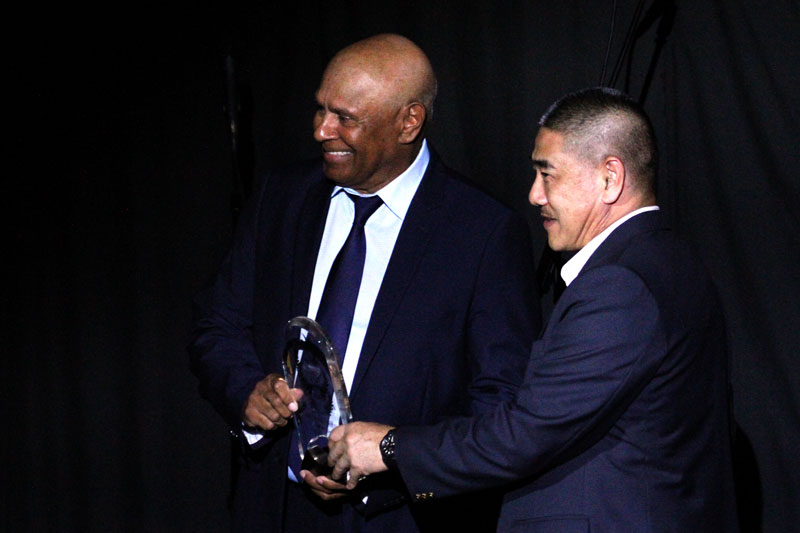